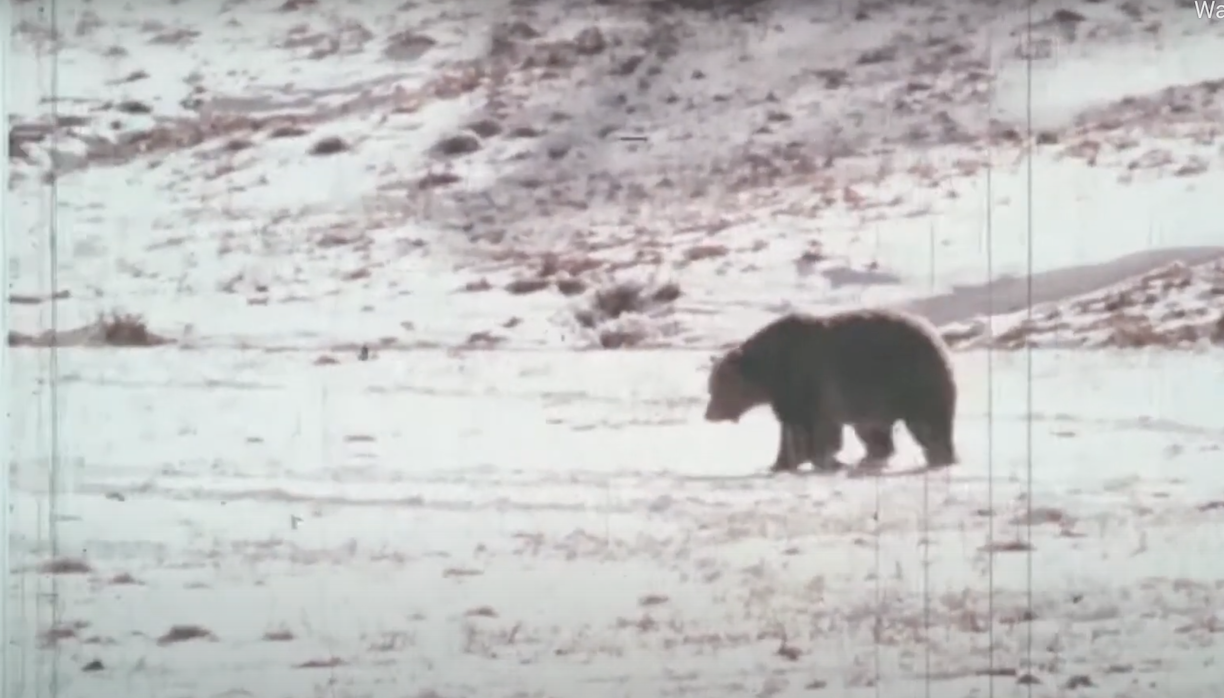 THE BEAST OF OUR TIME

The Beast of Our Time is a fifty-years-in-the-making, unflinching inquiry into the relationship between climate change and grizzly bears, narrated by one of America’s most passionate storytellers, Jeff Bridges. Top scientists, advocates, authors, filmmakers, and poets band together to investigate, and find the fates of both grizzly bears and humans to be more interlinked than we ever suspected. Climate change has mingled our destinies. Join us on a journey into the heart of the American West, and its last remnants of a once-great nation of grizzly bears. We will visit with multiple generations of ranchers who have learned to co-exist in grizzly country, and hear predictions from leading scientists. Buffeted with stunning cinematic vignettes and pleas for the wild, the film is part documentary, part love story. The Beast of Our Time is both a dire warning and a compelling call to action that delves into the catastrophic effects of climate change on grizzly bear habitat. The story is rivaled by the striking cinematography that brings viewers right onto the landscape, walking side by side with this imperiled population of grizzly bears.