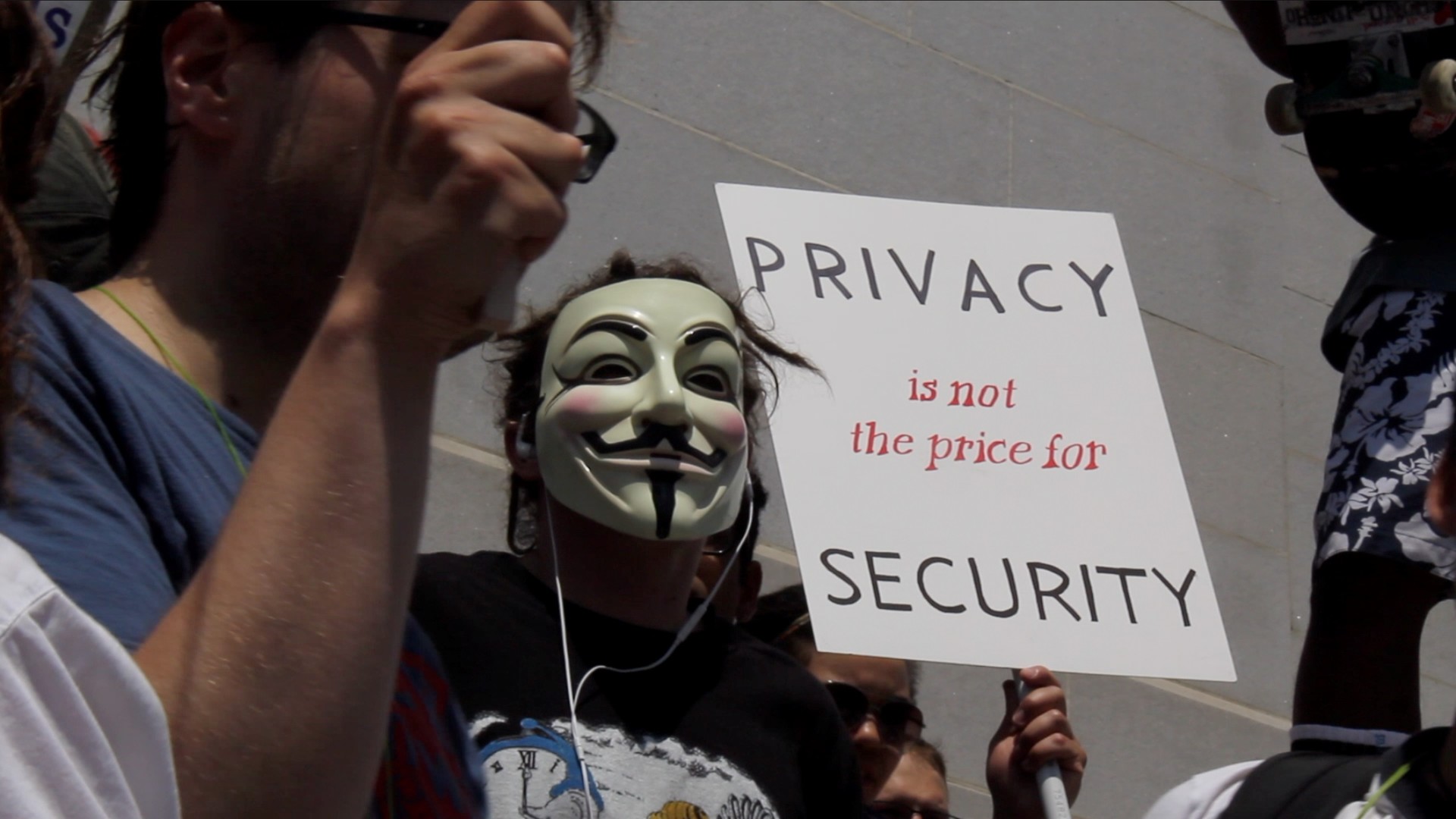 IN MY VIEW: Perspectives on a Surveillance Society

Inspired by the extraordinary access citizens of the United Kingdom have over their own data, including one’s image on CCTV, in contrast to a lack of access in the United States, IN MY VIEW was born…to contrast perspectives of citizens with rights to those without. Striking differences in perspective between citizens under surveillance in London versus those in Los Angeles beg the question: Why do citizens of the UK have rights to their data that we, in the U.S., do not?

*Watch this film on the BZN App.*