While scientists stay up worrying about this most dangerous aspect of climate change, the public has little awareness or understanding of feedback loops. Climate change discussion at all levels of society largely leaves out the most critical dynamic of climate change itself. It is urgent we remedy this. 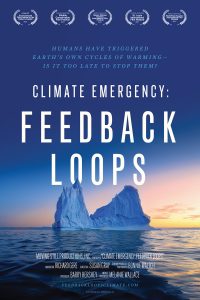