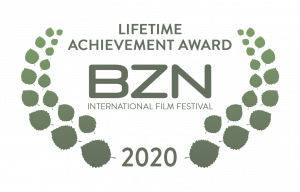 Glenn Close is regarded as one of the greatest actors of her generation, winning three Primetime Emmy Awards, three Tony Awards, three Golden Globe Awards, and seven Oscar nominations for her work on both stage and screen.

In honoring Close, BZN 2020 chose to focus on a specific film she was passionately involved with for over three decades—the independent film, Albert Nobbs.

In 1982, Close played the main role in The Singular Life of Albert Nobbs, by French author Simone Benmussa, premiering Off-Broadway at New York City’s Manhattan Theater Club and winning the Obie Award for Best Actress for her stellar performance.

The 2011 release of the award-winning film Albert Nobbs engaged Close on multiple creative levels, drawing on her many talents and decades of experience. As an actor, her portrayal of Nobbs garnered international praise and an Academy Award nomination for Leading Actress. Describing Close’s performance, the New York Times described Close as, “dazzling and infinitely resourceful, writing, “she imparts a mysterious glow to [Nobbs] smallest gestures and actions, balancing nimbly on the line between comedy and pathos.”

While her incredible performance as Nobbs was her most recognizable contribution, she also served as one of the producers, along with Bonnie Curtis, Rodrigo Garcia, Julie Lynn and Alan Moloney. Furthermore, not only did Close co-write the screenplay with John Banville, she also co-wrote the award-winning song, “Lay Your Head Down” with Brian Byrne. Her creative passion and drive to tell the story of Albert Nobbs could be felt in nearly every aspect of the film.

It is an honor to present Close with Bozeman Film Celebration’s Lifetime Achievement Award and highlight her many achievements on the silver screen as world renown actor and talented producer. 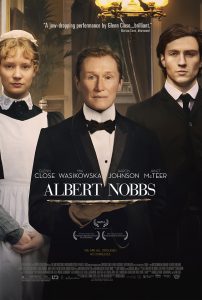 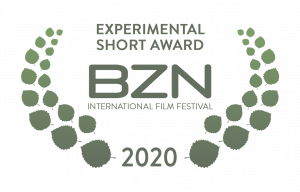 Inspired by true events, while visiting a home for children, we meets Joseph, a boy whose only dream is to have a yellow umbrella, awakening memories of the past.. 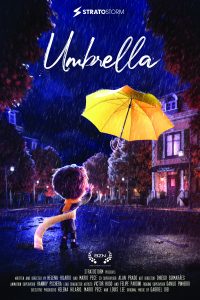 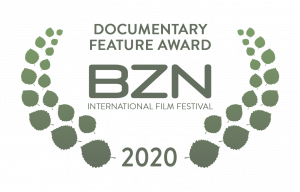 The Flathead Indian Reservation was shaken to the core by 22 Native suicides in a single year – including two members of the local high school basketball team. ‘For Walter And Josiah’ follows the team’s surviving members during their most recent basketball season, as they attempt to honor their fallen brothers while coping with staggering grief and the daunting challenges of everyday life on the reservation. The documentary examines the historical trauma and other factors contributing to the Indigenous suicide epidemic. 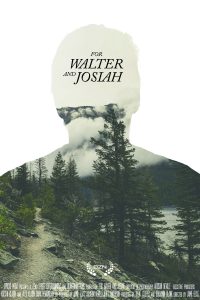 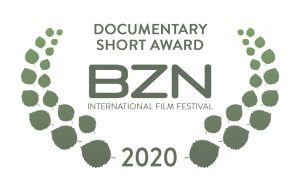 God’s Country follows retired Sgt. Jim Graham on a special trip to Freedom Ranch For Heroes in Wise River, Montana. This film shares the healing power of fly fishing for veterans with both physical and psychological injuries from their wartime service. 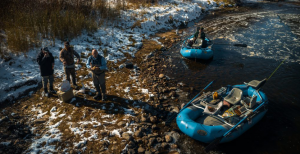 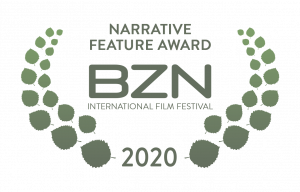 After losing his crew to a fire, Jack lost himself and his family, too. For Jack, watching his daughter, Hanna become a woman — and for Hanna, seeing her father become a man — is a battle they endure as they embark on a trip across Montana on Jack’s beloved Harley. 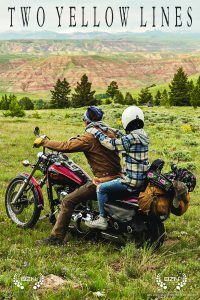 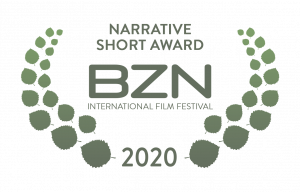 Olivia just moved to Israel from New York. Throughout her first day of school in the 6th grade she tries to survive, navigating through the new country she just landed in, her new school and new peers. 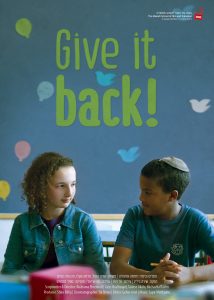 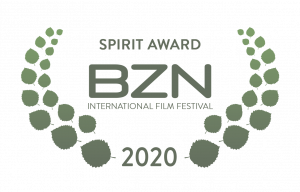 Award for the film that best champions creative independence in visual storytelling, while supporting a community of artists who embody diversity, innovation and uniqueness of vision.

An examination of the deep roots of systemic inequalities through a unique gender lens. 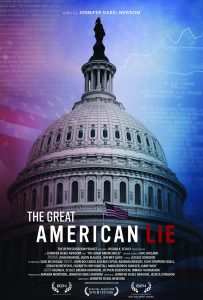 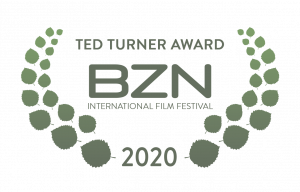 Award for the film that most inspires environmental stewardship 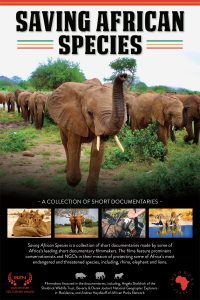