Bring the whole family to the Willson Auditorium at 6 pm Saturday, June 9 for a Free Family Screening of Love Stuck, a charming short, followed by Kid Flix 1. A diverse community must put aside its differences to enjoy a tasty meal in Stone Soup (France/Belgium), a hungry creature devises a way to get his fill in Tiger (Germany), and a young croc enjoys a tasty treat in Crocodile (Germany). With visually innovative animation and many Audience Award-winners from New York International Children’s Film Festival 2017, Kid Flix 1 is truly delicious for ages 3 and up.

Then, enjoy a preview screening and discussion of the documentary feature, Youth V. Gov. Bozeman-based filmmaker Christi Cooper will present her work-in-progress documenting young people’s efforts to compel the US government to take an active stance in combating climate change.

This 20-minute film and 40-minute presentation will feature one of the twenty-one courageous American youth leading a groundbreaking lawsuit against the US government, asserting that it has willfully acted in creating our climate crisis, endangering their constitutional rights. If they’re successful, they’ll not only make history—they’ll change the world!

This is a wonderful event for middle and high-school youth and is a fantastic introduction to the power of cinema to document and facilitate change on a national level. All audience members are invited to participate in a Change-Maker Dialogue following the film preview. 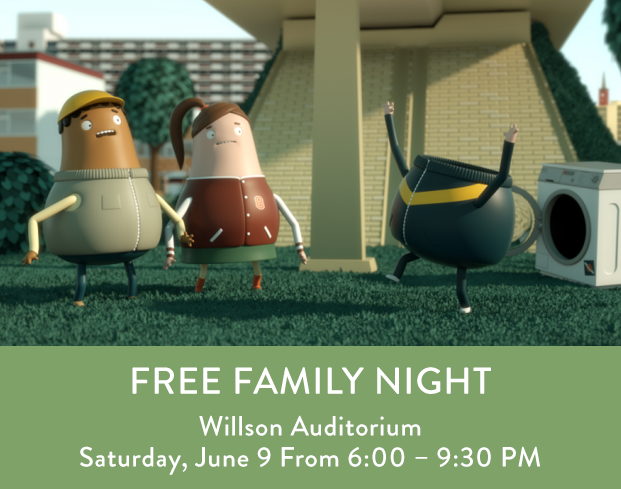 Assert Your Rights Use The Power of Your Voice!

Director and filmmaker Christi Cooper will show a 20-minute preview of ‘Youth V. Gov, which follows the constitutional climate change lawsuit led by a group of young plaintiffs (ages 10 – 21) against the U.S. federal government.

Victoria Barrett, a University of Wisconsin-Madison student, will help facilitate the post film discussion, which will include film footage of 17 year-old  Xiuhtezcatl Martinez, a hip-hop performer and poet, environmental activist, and Youth Director of Earth Guardian.

“We want to build the next generation of climate leaders by changing how youth see themselves as citizens, how they get engaged, and how they frame the responsibilities of their government,” says Cooper.

It’s Your Future. You Should Have A Voice. 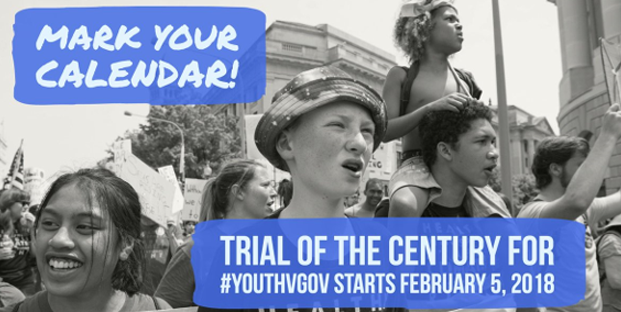